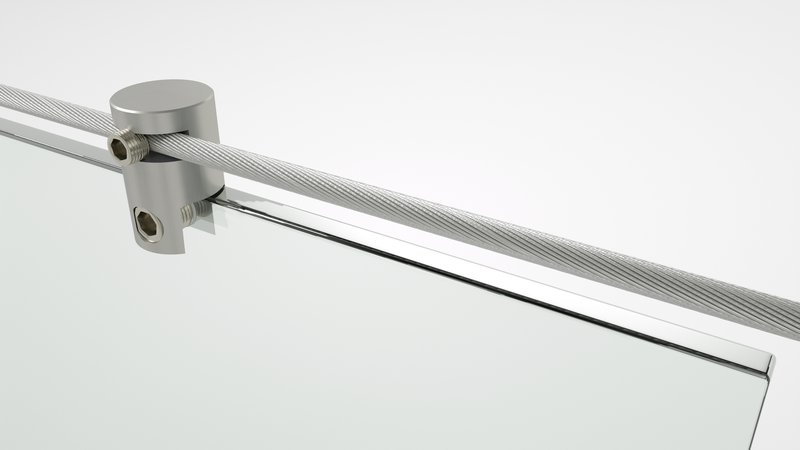 This article is originally published at Realspace3d.com.

Why is Vray so popular among 3D artists and why is it  Vray and Architectural Rendering work so well together? The rendering powerhouse is used to create 3D models, special effects, and graphic design. V-Ray has been the most sought-after program on the market. Although the software doesn’t retail for cheap, it has remained a popular choice for designers since its launch in 2007. This begs the question: what makes it so good?

THE ROLE OF RENDERING MACHINES

Before we get into the skinny of the V-Ray software and its advantages, let’s go through the role of rendering machines. V-Ray rendering generates the image from a 3D model, most commonly 3ds Max.

Rendering machines and software essentially translate your model into a flat image. The latter can be printed and/or shared online—allowing you to get your ideas across. For industries that rely heavily on the software, it’s important they provide an accurate translation of their models. This is emphasized in architecture applications and design, where everything is up to scale.

3D rendering software, like V-Ray, were already used in the late 90s and the early 2000s. Their applications are still the same for today: graphic design, architectural modeling, and special effects. Chaos Group, the company behind V-Ray, was a small 3D design and animation studio headquartered in Bulgaria.

In 1997, the group had to render atmospheric effects. Unsatisfied with the render plug-ins at the time, the group decided to create their own. Atmos Blender, the company’s in-house rendering engine, was created. Little did they know that would be the backbone for V-Ray, which was released to the public five years later.

Artist support was satisfactory in V-Ray’s early years for architectural rendering. However, it wasn’t until 2008 that V-Ray gained attention in artist communities. It became a software to look out for. Without missing a beat, Chaos Group released an interactive version, V-Ray RT, and the much-anticipated V-Ray Maya. The rest, as they say, is history.

V-Ray continues to be a preferred choice within professional artist circles. It has been used to create special effects in films, simulate living conditions for architectural settings, and produce hyper-realistic images.

2.)   THE OPTIONS AREN’T LIMITED TO LIGHT AND MATERIALS

7.) VAST MATERIAL AND LIGHTING OPTIONS TO CHOOSE FROM—AMONGST OTHERS

8.) AN INVESTMENT TO LAST

9.) FASTER THAN THE REST